Aaron Clark didn’t plan on being an apple grower. He grew up on the western Massachusetts dairy and apple farm near Ashfield that has been in his family for four generations, but went off to college and then into retail sporting goods. His brother Dana took over managing and running Clark Bros. Orchards with his father.

Aaron returned home a few years ago to apply his retail experience to the farm’s payroll system. He stayed for another project, and then another. Eventually, Dana took a sabbatical and Aaron found himself in charge. With characteristic determination and the help of a few long-time employees, he learned more about pruning, mowing, fertilizing and harvesting in a few years than he had his entire childhood.

Today, Clark Brothers Orchards produces some of the best local apples in the region. Dana is back on the farm managing production while Aaron runs the business side, and brother Brian is involved as well. Their 65-acre orchard, in an area known as Apple Valley, produces over 50 varieties: popular apples like McIntosh and Cortland, newer varieties like Honey Crisp and Gala, and a few that date back for centuries like Black Gilliflower and Esopus Sptizenberg. Every part of the orchard is infused with the Clark family history of care and stewardship, carried on by Aaron and Dana. 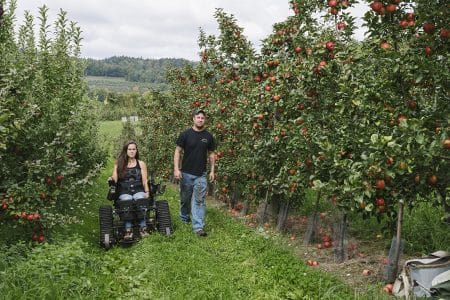 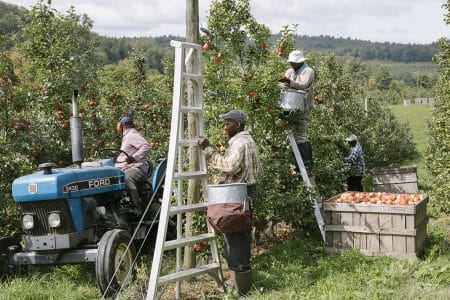